Historically, American style ballroom was developing on the west side of the Atlantic during the same period as English style ballroom was developing near the east side of the Atlantic. There was probably some cross fertilization, but there was also a lot of independent development. Competitions seem to have started to dominate the development of English style fairly early (1920s), while American style was more rooted in social dancing as taught by the Murray studios and a desire to emulate the stage and screen dancing as epitomized in the Fred Astaire movies.


"Social dancers can see how dancing can be so much more than just steps
and how your life can be enhanced through dance." 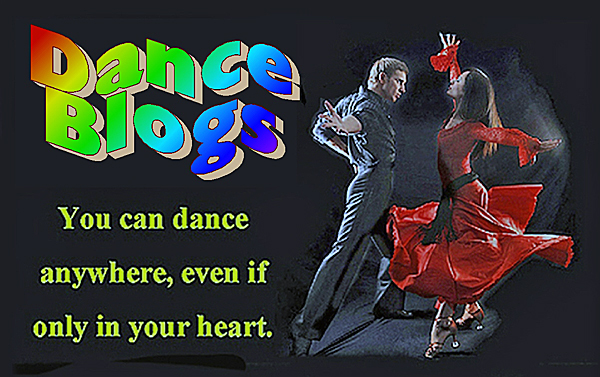 Dancing was just for the fun of dancing. Because of their great egos, both Arthur Murray and Fred Astaire "knew" what the American dancers could dance and what they could not. They made the final decisions of what was the "correct" way to make the movement. And we should state that they were very good. Not perfect but very good. Their biggest error was changing the original native basic and applying the box step basic to the Rumba for whatever their reasons. Fortunately, the alternate method is being taught on the mainland, and a little of it is coming into Hawaii and rising in this century. 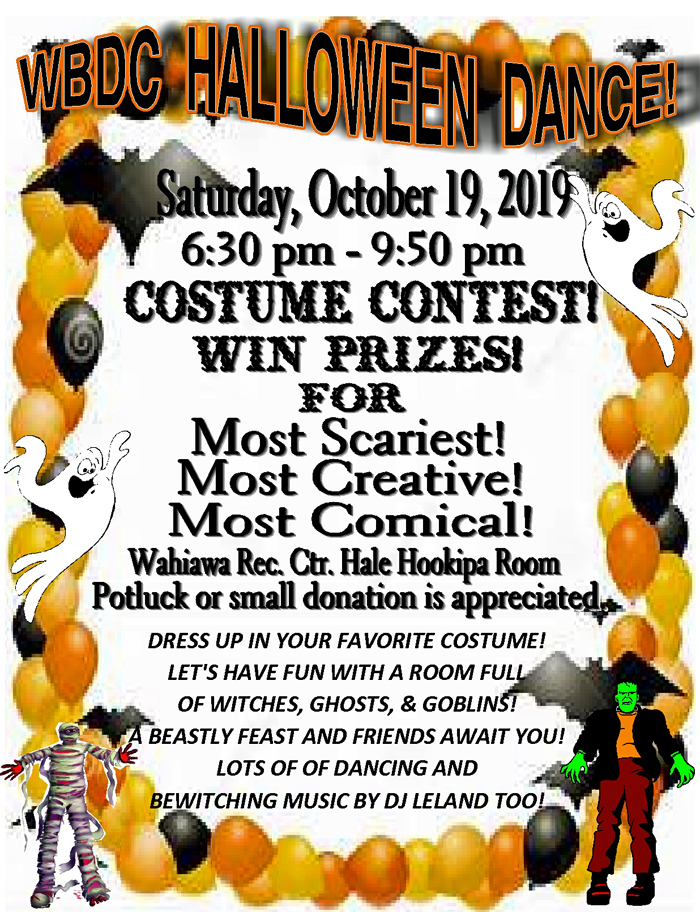 Little in Oahu except possibly on the Big Island. You can generally trace many open American style foxtrot figures to things that Fred and Ginger did in various choreographic sequences in their movies. In fact, because of those movies, there was probably more influence of American style on English style than vice versa.It wasn't until the 1950s and 1960s that English style really started catching on internationally, and hence the name change to "International" style. By the end of the last century there was probably more influence of International style on American than vice versa. In this century, the social dancer has taken over.


"Shoot for the moon, even if you miss it, you will land among the stars." 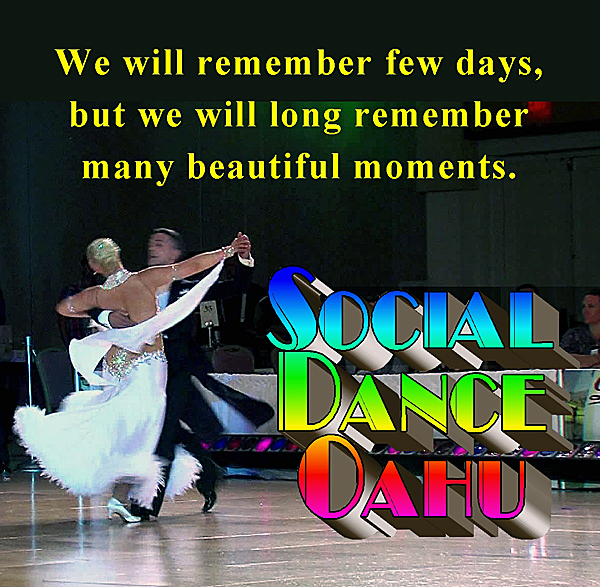