"If you hear an onion ring, answer it." 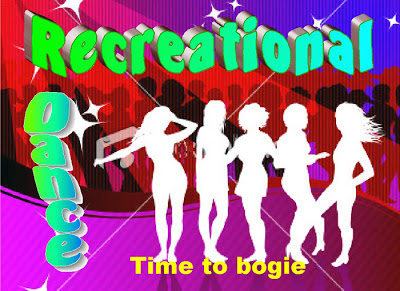 Competitions seems to have started to dominate the development of English style fairly early (1920s), while American style was more rooted in social dancing and not as strict. The desire was to emulate the stage and screen dancing as epitomized in the Fred Astaire movies. Contests (not competitions) were held just for fun.

Contests had judges that liked or didn't like the dancing and that was it. Competitions were strict and got stricter with time. Heal, toe, toe, heal was strictly enforced. Or maybe it was the other way around. Your palm should be up or down, whatever. They developed the art of cloning.

You can generally trace many open American style foxtrot figures to things that Fred and Ginger did in various choreographic sequences in their movies. Teachers specially took that into consideration In fact, because of those movies, there was probably more influence of American style on English style than vice versa.

The National Dance Council of America syllabus has popular variations. Names of figures and timing can vary from one part of the country and/or studio to another. The consistency is quite loose and yet they manage to dance it that way. The main divisions are the Arthur Murray school and the Fred Astaire school.

Together they are closer to Universal (Social) dancing than any other discipline and it is somewhat standardizing into one American Style of Dance. If an Arthur Murray man meets a Fred Astaire lady at a night club they will have very little trouble adjusting to the man's dancing because he leads. It is also true vice versa.  *  *  *  *

Pub's Side Note: If they would just replace #40 short buses with tandem buses, what a world of  difference that would make in the West. More people riding the bus more comfortably. Less people on their cars on the streets and highways. Cost a couple million but it would never, ever come close to the ten billion that the rail would eventually cost. Ask anybody. They take the car because riding the bus is a pain in the ass. 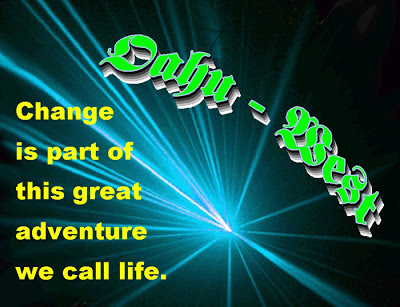