Still holding on, many Search Engine hits and robot scam spam hits. It may have to be deleted, the Present Rail Party has done it again. However, some on the city council already realize that the section south of Farrington is the future slum area of Oahu. They want to build low cost housing there. Stands to reason.


"We were all born to make mistakes,
not to parade around in fake perfection." 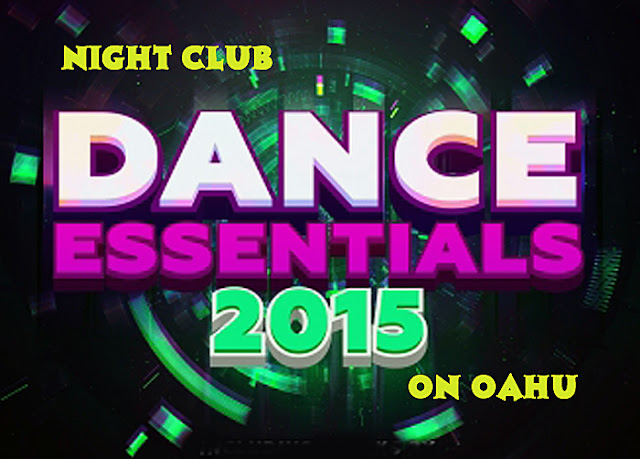 But all the good territory will be north of the Moanalua Road and the entire area may eventually revive. Meanwhile, Salt Lake and Kalihi are doing well out of the Rail Catastrophe area. Dream To Dance Studio in Palama is going to get to the top. So we can count on a  new Dance Club in the Salt Lake-Kalihi area. And we have plenty  good dancers in that area wanting to avoid downtown Honolulu traffic and the Rail Crisis will make it tough to get to Kapolei. 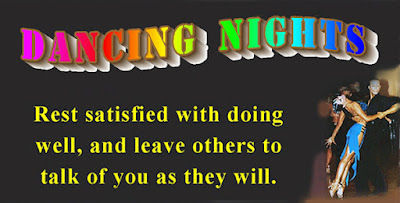 
"We are all learning to be kinder to each other but sometimes the worst of us gets in there. All we can do is try to be better." 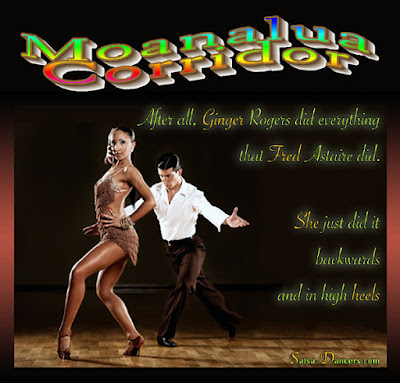