La Rumba has evolved into one of the most beautiful dances in World Social Dance, for the looks, feel and the music. The music has been combined and separated from the Bolero. Much of the difference can only be applied to the speed, Same music, Bolero, slow. Rumba faster. The terminology that has has been used by historians is quite diverse with many identical items having many terms and many different items have the same term. This can be quite confusing.


"Many social dancers believe that when they get on the dance floor, their connections
to the rest of the world may be washed clean of preconceptions and fears.
When they dance, they can enjoy the luxury of being themselves.” 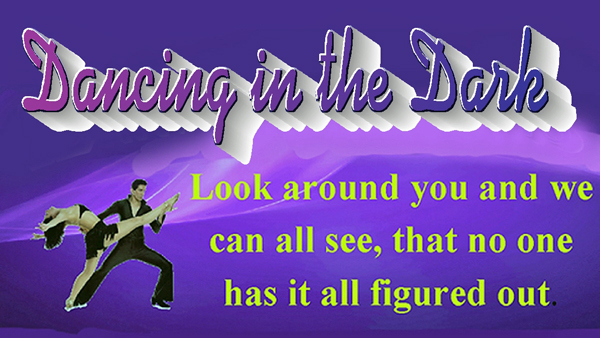 The name of the dance evolved from the Spanish word, Rumbo. "Por ese rumbo," means, "like that," "similar to," "somewhat," and which was applied by the Spanish sailors to all the similar dances in the Caribbean. Later on Rumbo evolved from the dance to mean "party" or "spree." The music developed much more in Cuba. It is secular, with no religious connections. Over time, rumba ceased to be simply another word for party and took on the meaning both of a defined Cuban musical genre and also of a very specific form of dance. 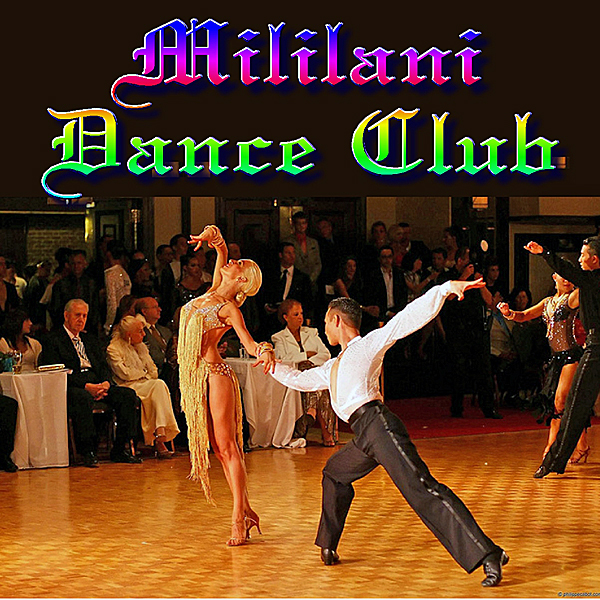 The term spread with the music to the US in the 1930s to the faster popular music of Cuba (the "Peanut Vendor" was a classic),  It was used as a catch-all term, rather like salsa today. The term is also used in the international Latin-American dance syllabus, where it is a misnomer, for the music used for this slower dance is the bolero-son, much slower. Ballroom rumba is basically son and not based on the authentic folkloric rumba.The Africans in the Caribbean fell completely in love with it and developed many new sounds in the music and many new moves in the dance.


Book not recommended: "The Cat's Revenge" by Claude Balls 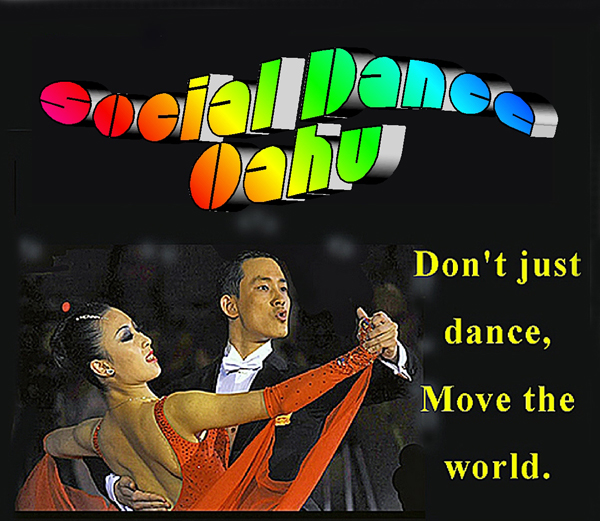