We have just touched the benefits of the articulated bus (tandem) and the top brass in the city now is aware that the costs of the rail are ten times greater than the use of articulated buses.


"There is no failure except in no longer trying."

The main benefits of an articulated bus over the double-decker bus are rapid simultaneous boarding and disembarkation through more and larger doors, much larger passenger capacity (120+ versus 80−90), increased stability arising from a lower centre of gravity, smaller frontal area gives less air resistance than double decker buses thus better fuel efficiency, often a smaller turning radius, higher maximum service speed, and improved accessibility for people with disabilities and the elderly. 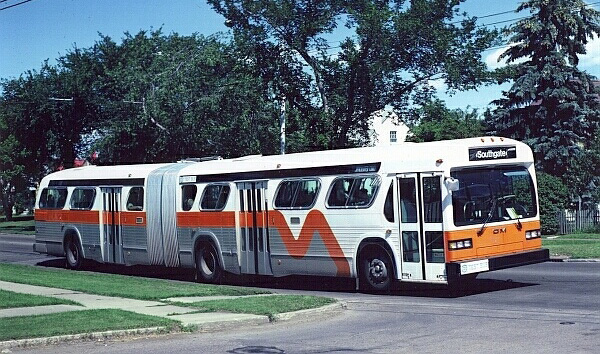 One third of the fleet would cost over 40 million, but it is minor compared with Rail.
These alone would ease the traffic along that corridor and in town too.

An exorbitantly costly rapid transit heavy rail project has been proposed for the small Hawaiian island of Oahu, where the leading metropolis, Honolulu, ranks 53rd in population among U.S. cities, with less than 600,000 people. If the project moves forward it will be the world's only elevated heavy rail in a metro area with a population of under four million. But there are the few that are slated to make billions and billions of dollars in profits. 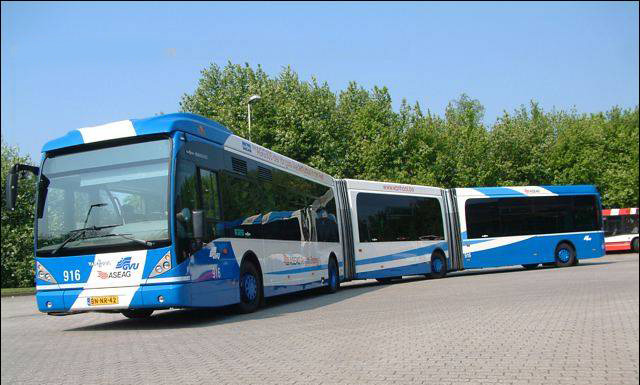 The Chinese are now introducing the bi-articulated (two tandems.) These buses very
carefully placed would enhance the traffic for the entire island, one third the fleet
would be about 60 million. The freeway? Where is everybody? Together that
would be about 100 million. An awful long ways from the billions and
billions of dollars that the rail would cost.

Why? It is not for the people, it's da money, honey. And they have paid millions to our representatives in the legislature who know little or nothing about the rail. But they do know where the money is coming from in "donations." As they say over at PRP, very simply, "they can be bought."

Not only that but the Chinese are not stupid. They have proven data that the buses are five times more effective in the transportation of human beings than rail. Not to mention that the rail cost ten times as much. They are now experimenting with the Tri-Articulated bus. (three tandems.) Is the Quad-Articulated far behind? They are leading the way for the rest of the dummies world. 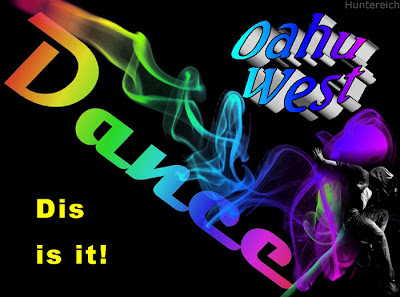