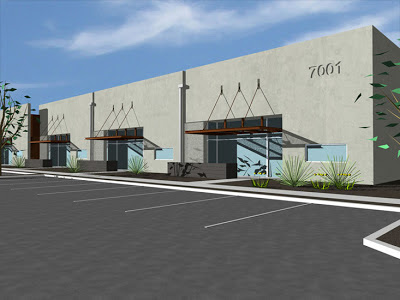 This industrial park would fit very nicely in the Ewa plain but the rail
people voted against it. 1000 people could work here and live near here.
"I coulda been home in 20 minutes."

Went to a club in town and through some mistake by the disc jockey, he played a rumba that included the intro. Beautiful, hadn't done that in years. "Shall we dance? and the lady agreed and we walked onto the dance floor while the intro was going. We swayed back and forth enjoying the beautiful music and when the main theme came on we were ready. I waited for the accent and broke on the rock step and she followed, it was a beautiful gratifying dance. 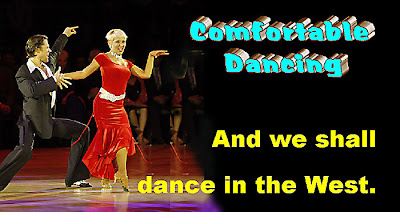 And it's gotta stop! What good reason do we have to do this insane thing of moving to music? In some modern civilizations many people learn to overcome these awful tendencies. You have seen perfectly educated people, with earphones, frantically trying to keep from moving to the music coming into their ears. Perhaps organizations could set up "Dancers Anonymous." Or perhaps we could make some new laws. The rich could pay the Supreme Court to make Dancing illegal. Or we could do more to accept religions that prohibit such nonsense. This natural instinct in humans must be abolished.
"Reflect upon your present blessings, of which every person has plenty;
not on your past misfortunes, of which all people have some."

The two ladies met up with their local priest and complained about their two female parrots who blurted out some pretty nasty things and embarrassed them. The priest replied "I have two male parrots that I have taught to pray with the rosary and they know a lot about the bible. Bring your parrots over and my parrots will teach them a little religion."

That afternoon the ladies brought the two female parrots and they were put in the cage with the male parrots. The first thing they said was "Hi, we are prostitutes, you wanna have some fun?"

The older of the two male parrots looked over and told the younger. "You can put the rosaries away, son, our prayers have been answered."


Luis Miguel back in his younger days. He did not have to pay his current squeeze for playing the part, but he gave her a small token of his appreciation, a $2000 necklace. The song is still one of the most beautiful Latin songs in existence. I  remember it from fifty years back. You can sway to the intro and then you will hear the theme begin with all the little noises required, you have that Latin sound and you move.

Pub's Side Note: Hope you have a fast internet, and some good speakers or earphones. Otherwise, it would be better to skip it. Mahalo. 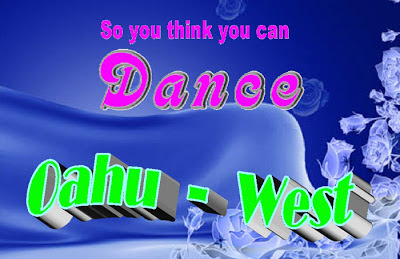