Up and Down Moanalua

The upper Moanalua Corridor consist of the Stadium up to Pearl City. The upper is going to be going through some tough times with the Rail Calamity. It had been building up a nice night life in the area, but the levels of class in these oasis will be coming down because of the noise in the future slum areas from the Rail Mess. Anything North of Moanalua Road will be class.


"The best people possess a feeling for music and dance,
the courage to take risks, and the capacity for sacrifice." 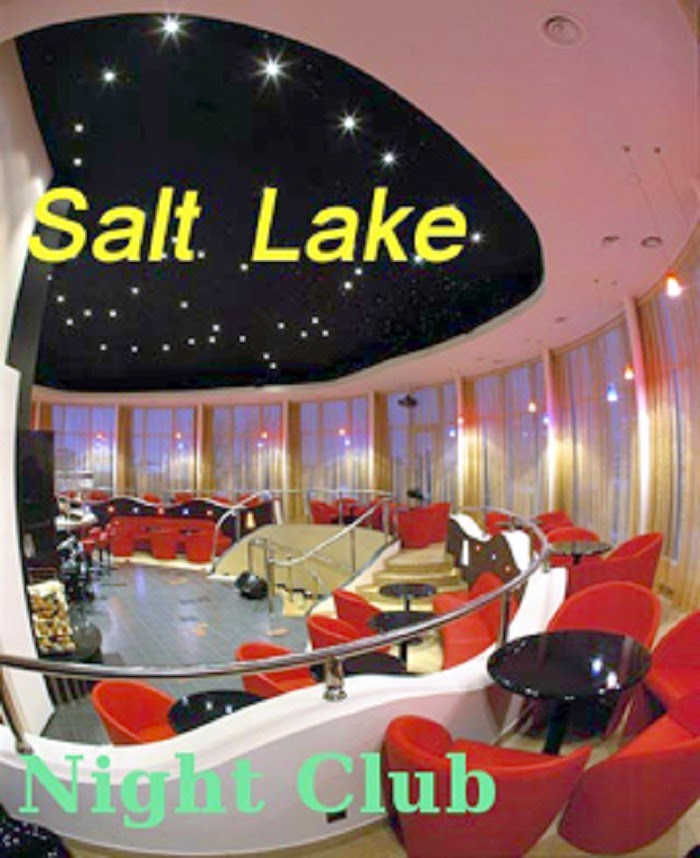 The Lower Corridor consists of the Stadium to West Kalihi. And the Section, Salt Lake, Foster Village and Aliamanu is looking good. A mile away from the Rail Crisis is good enough but two miles would be better. The only noise would be the beautiful music for the dancers.

The closer to Moanalua Road the better. A couple of Industrial Parks, a few Bars and a night life could be established. Many could live, work and play in their own kuleana. Paradise is at hand. Then they can forget the Rail Disaster and Honolulu, except for the high cost of paying for it.


"Walk Through Paradise With Me" by Melveen Leed

However homes in this section go to almost the half million dollar range Over 50% of the residents are in the military or work in government jobs. Not really interested in working nearby in an Industrial Park. There have been several attempts at having some kind of Ballroom Dancing in the area but they have not done that well. Many think in terms of money better spent in Professional Studios. 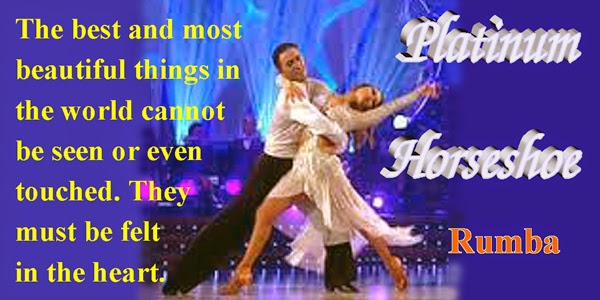 Blogs are still in process of evolving and there are many ramifications. I cannot find a definition for a dancing blog anywhere. So we have no choice but to define it ourselves and it seems to be going along very nicely. The Two Centers and the Guest Authors will define it all by themselves. My goal is Social Media, but everyone has a right to their own opinions and we will let it roll on its own. 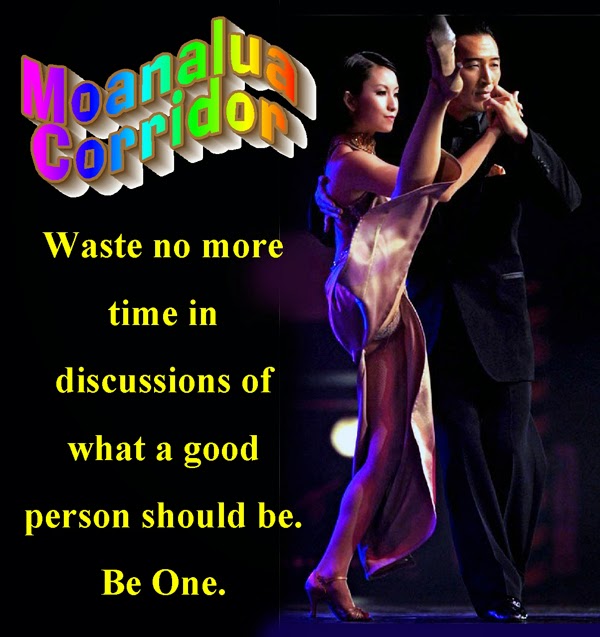