Waking Up A Little.

Kokohead Nightclub was one of the earliest rock-music venues in East Honolulu, and it remains a hallowed hall of head-banging, - er, - make that hallowed hole. Downstairs from the main bar is the room where bands rock out all week long; you’ll need a liberal definitions of “loud” and “personal space” down there. Some impressive folks have taken the mike — Jeff Buckley, the Strokes, Vanessa Carlton and Beth Orton. Monthly events range from All-Ages Afternoon to Triple 666 Sunday, which is billed as “a night of debauchery.”

This is all just a story, Nevah Happened. But we can dream can't we? 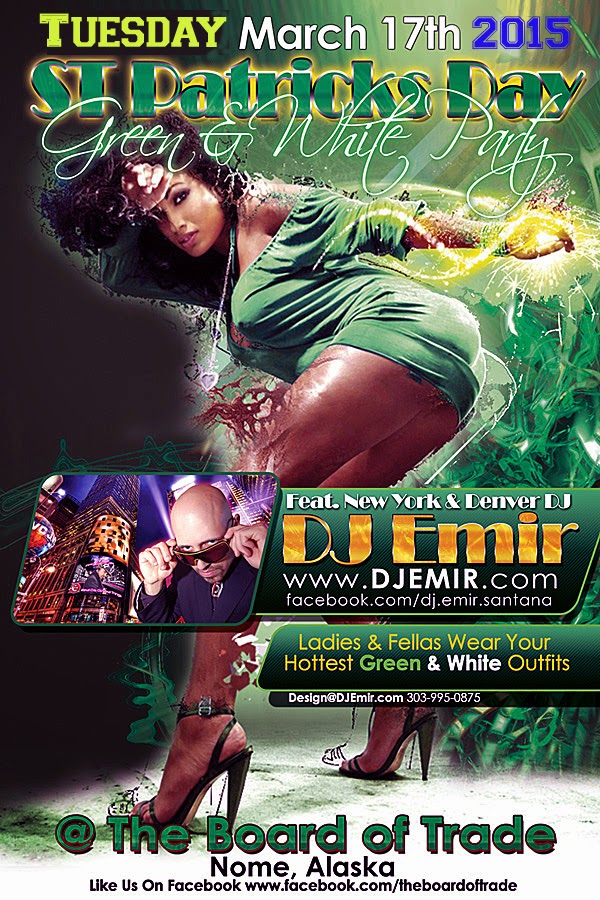 "The greatest value of our fiction is to get us thinking about new ideas. Let those perspectives with which you disagree start you thinking, talking and questioning, but also let the comfortable, familiar, and inspiring quotes become a source of questioning. Open minds - open hearts."
Of course, there are so many other attractions in East Honolulu which include the Kualoa Ranch, for horseback riding and movie tours, the serene Valley of the Temples, home to an amazing Japanese Buddhist Temple, as well as the Makapuu Lighthouse and Sea Life Park on Oahu’s eastern tip. To see Oahu like you’ve never seen it before, you could "tourist" your way to the Windward Coast.
"In The Mood" by Glenn Miller
Town Dancer blog has been leading the other blogs since the beginning but I must try a name change for a blog. In all the search engines, most of the entries for us are in "Dancing in Hawaii." This may make it easier if those are the catch words.

Pub's Side Note: Here's to the crazy ones, the misfits, the rebels, the troublemakers. The round pegs in the square holes, the ones who see things differently. They are not fond of rules and they have no respect for the status quo. You can praise them, disagree with them, quote them, disbelieve them, glorify or vilify them. About the only thing you cannot do is ignore them, because they change things. 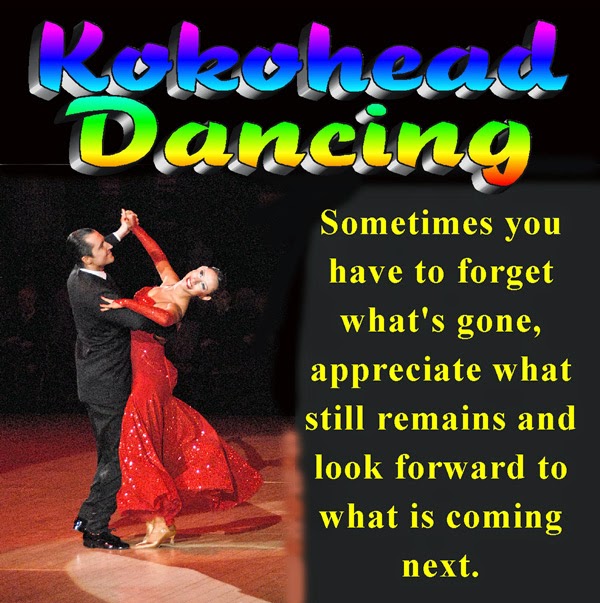