For Whom The Bell Tolls

Most Authors from the last century Titled their Novels from something they liked from the Poets and it fits this novel by Ernest Hemingway like a glove. Perhaps some of you remember the movie starring Gary Gooper.

From John Donne, the poet:
"No man is an island, entire of itself; every man is a piece of the Continent, a part of the main; if a Clod be washed away by the Sea, Europe is the less, as well as if a Promontory were, as well as if a Manor of thy friends or of thine own were; any mans death diminishes me, because I am involved in Mankind; And therefore never send to know for whom the bell tolls; It tolls for thee"

With my physical capabilities diminishing so quickly, I may have may be a year to wind up this entire enchilada. I cannot walk and must use a Walker, I have Vertigo. Town Dancer had been destined to be first but no one want to attempt competing with Calvin and his team. We cannot blame them. So be it. Now at end of every month, I will post the blogs according to monthly hits. I would suggest taking the bottom ones, NO Competition. With two or three regular contributing Guest Authors, the hits would increase and everyone would know why.The entire dance group would benefit.

So I asked him.:
What is the difference between ignorance and apathy?
A: I don’t know, and I don’t care. 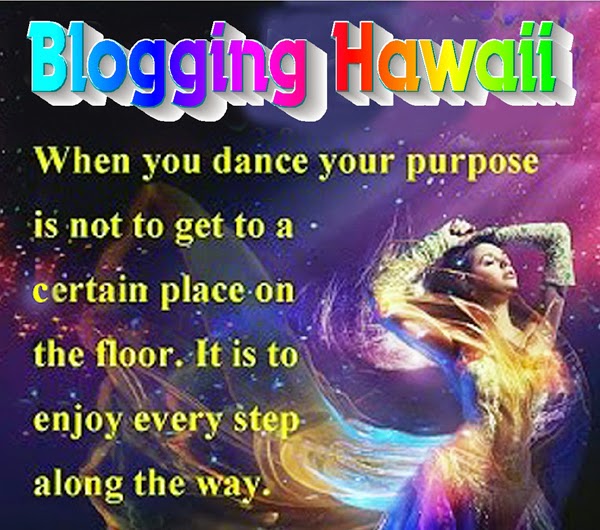