Our island is pretty well stratified money wise and some people make much ado about it. We now just review the six ordinary social levels according to income.


"There are people on this island so poor, that all they have is money." 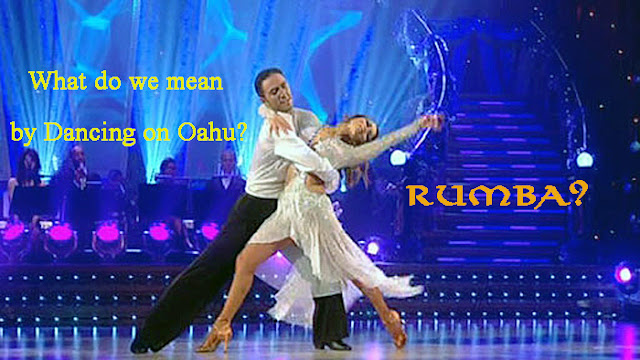 Deluxe Uppers, the Fat Cats of Honolulu, over half million per year.
Because of the Rail, Carpenters will go to 60 grand per year.

Anyone in the UPPERS is mostly likely a millionaire. And now the Rail Catastrophe has produced eleven new millionaires in Honolulu. Easy Money, Just gotta keep the country, country. 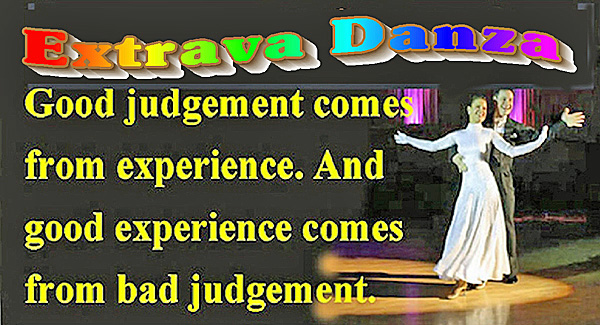 "Somewhere Over The Rainbow" by Bruddah Iz

The Beaches on all the islands are the most powerful enticement to Paradise. They are what should be developed on these Islands. Homes, Shopping Centers close by, Business and Industrial Parks back into the valleys. Live, work and play in you own kuliana. And I coulda been home in 20 minutes.


"Put music to our troubles and we shall dance and
let the rest of the world go by." 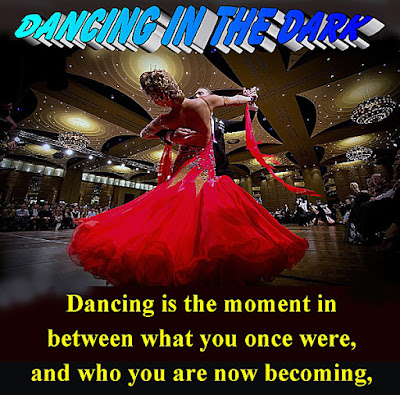